'Glad to be sad.' From the desert: Memories of Dad

The desert mountains and majestic saguaro cacti were still in full darkness when the men convened that recent Saturday morning. There was Tim Wright, pastor of Community of Grace Lutheran Church in the Phoenix suburb of Peoria and twenty or so guys who for years had been coming together weekly to study the bible and discuss important things, (though the woeful state of the Arizona Cardinals inevitably came up.) 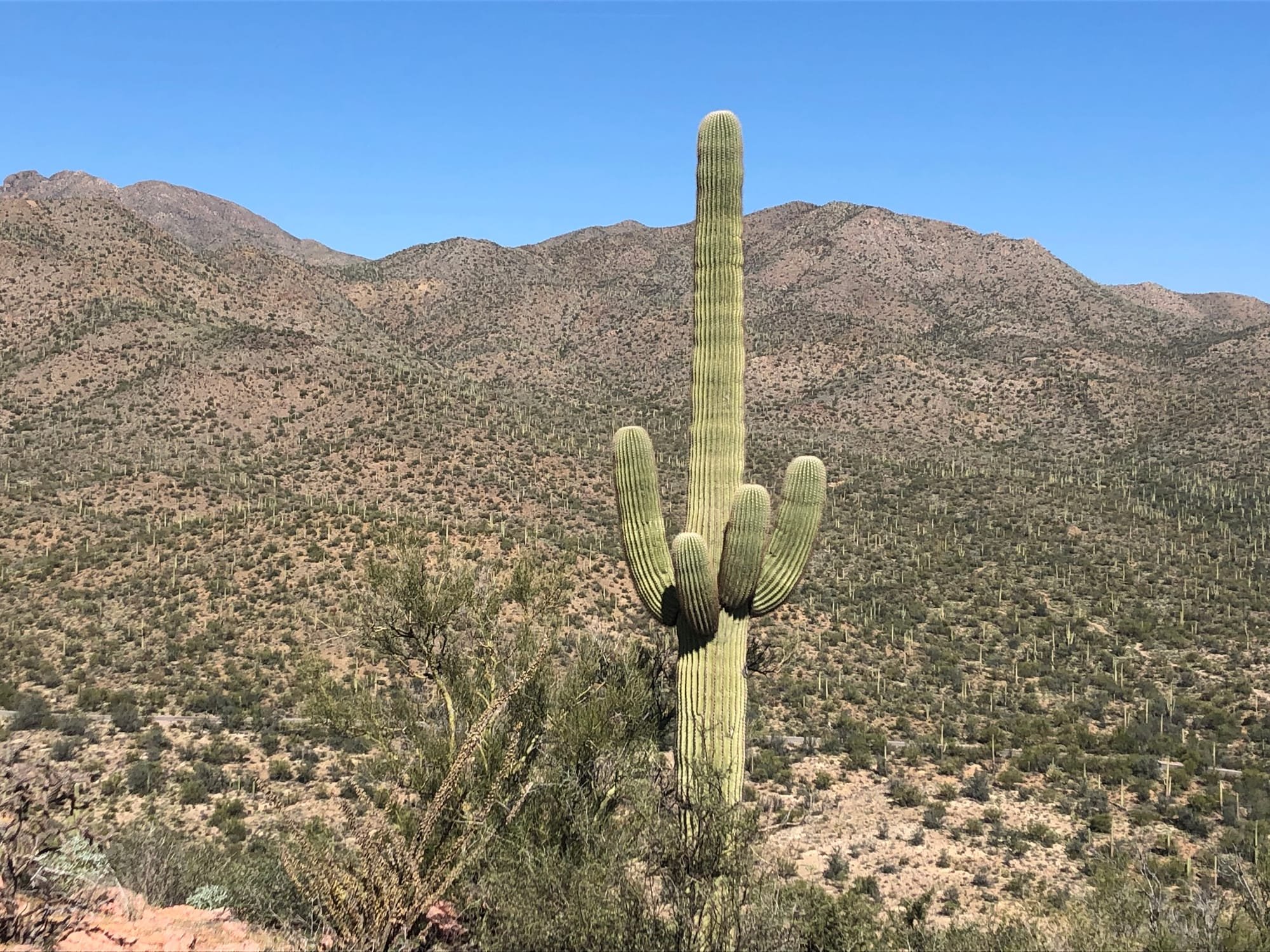 I was privileged to be invited to join them on that recent morning. I told bits of the story of my friendship with Fred Rogers, but spent more time talking about my recent experience writing a book about grief with my therapist friend, Dr. Patrick O’Malley.

I shared Patrick’s belief that, for many reasons, a person’s grief is as unique as a fingerprint, that it conforms to no theories, steps or stages. Patrick’s professional mission has long been to give grieving people permission to mourn for as long and as intensely as is needed, whatever the expectations of society to the contrary.

One of the ways Patrick helps the bereaved understand their own feelings and experiences is by exploring the story of their loss. I told the guys in Arizona about Scott, a young construction worker who came to see Patrick after the death of his father from a sudden heart attack. Scott, who was there at the request of his wife and pastor, wanted no part of any psychological mumbo jumbo. He just wanted to tell the story of his dad, who had been his mentor and hero, who had guided him through boyhood, taught him to be a man, and later offered Scott a partnership in the family business. Scott finally broke down in Patrick’s office when describing the day of the heart attack, this strong, man’s man shedding unabashed tears of sorrow.

“There are no theories or diagnoses needed here,” Patrick thought at the time. "Scott is doing exactly what he needs to do.”

As I looked around the room that Saturday, I noticed tears welling in the eyes of many of the guys around me. Two of them eventually said that they felt the same way about their deceased fathers that Scott had felt about his. Both fathers had been dead many years, and their sons, now getting older themselves, had felt a little sheepish about the lingering sorrow they felt. But not after hearing the story of Scott. One of the guys choked out these profound words.

That morning was the first of several days I spent with Tim Wright and his people. More about that profound time in the next post. In between events at the church I was able to escape into the desert for a couple of long hikes, a nature 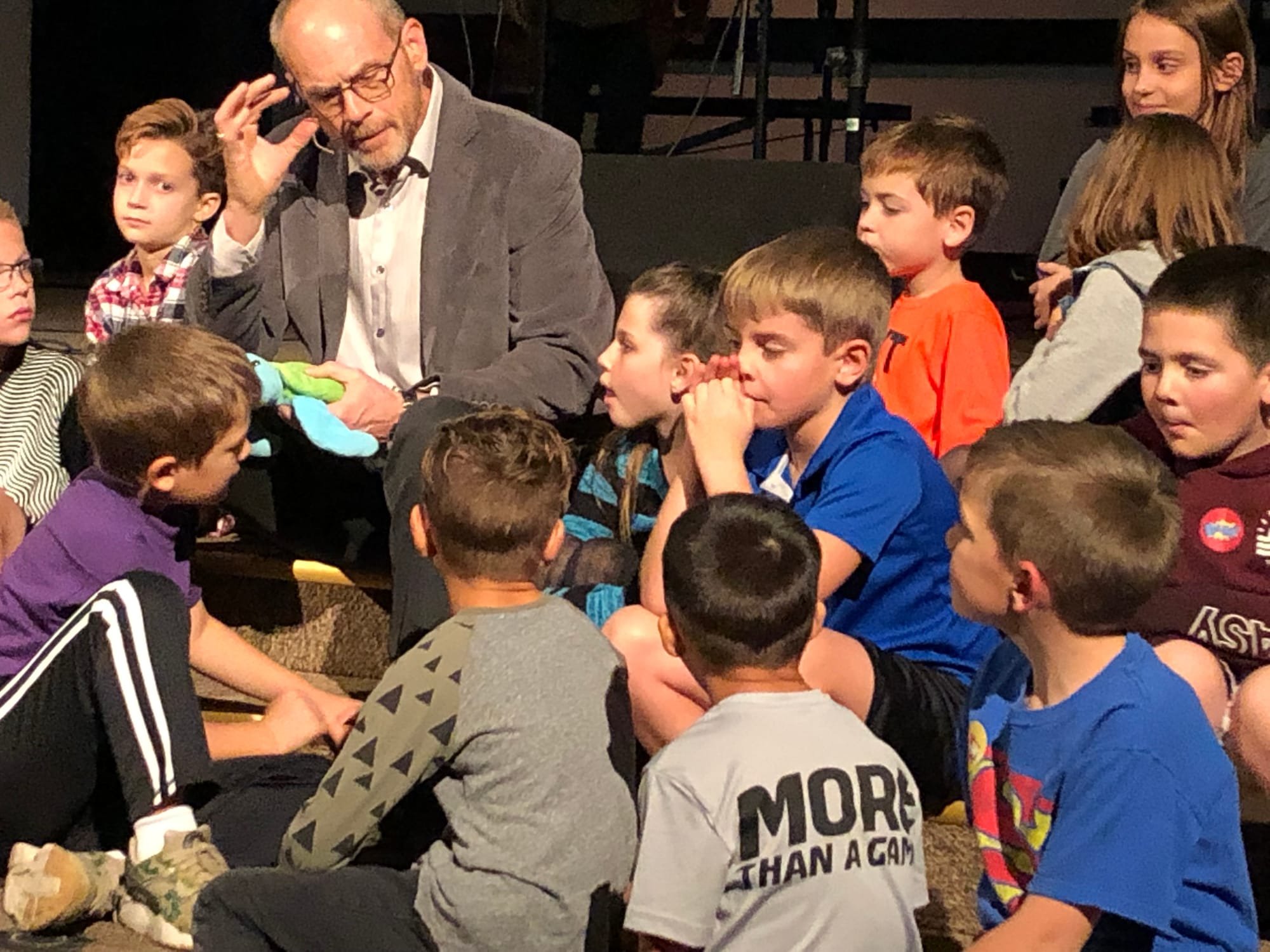 Pastor Tim and his little onesexperience so different than the Colorado Rockies that have been my spiritual home for decades. The desert mountains, the brilliant sun, the saguaros, the quiet, was a revelation to me, mesmerizing beauty in such a comparatively stark landscape.

But while hiking my mind kept returning to the guys of that bible study and to my own dad. As many of you know, my relationship with my dad eventually became the cornerstone of my friendship with Fred Rogers. All my life I had been trying to get my father to be proud of me, and by the mid-1990s, when Fred and I met, I had never felt I had succeeded. Thus, my question to Fred in a letter. Would he be proud of me?

Fred’s loving, affirming response is one of the ages, but his compassion certainly did not end there. A short time after that exchange, my famous friend asked me this. “Tell me about your dad. What was his childhood like?”

I admitted to Fred that I didn’t know, that I had never asked. But gradually I started to, and in my walks in the desert I thought of a moment with my dad that had not crossed my mind for years. Decades ago, Dad and I were driving through the little town in western North Dakota where he grew up. He had been a star high school basketball and football player in that place, but I knew his parents had not been all that supportive. Which led to my question: 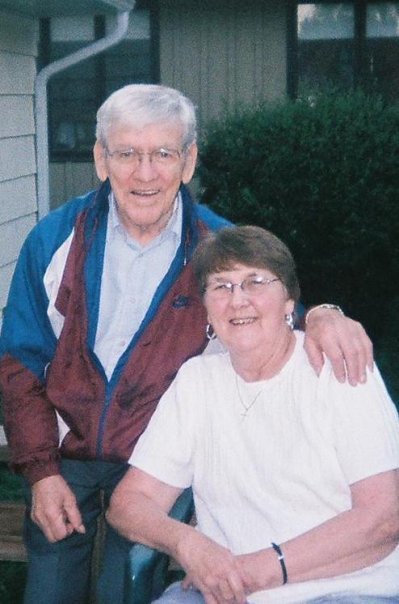 “How many times did your folks come and watch you play?”

There was no hesitation in his reply.

That number that had been sitting on his own wounded heart for a half century.

So I started to remember by own childhood, when my dad never missed a game, no matter what. He wasn’t always so happy with my performance, but he was always there. I remembered his struggles with depression, how he soldiered on in the days before medicine and therapy, getting up every day to support a large family with twelve-hour days. His faithfulness to my mother. His integrity. The knowledge that, for all his limitations, he had given me so much more as a father than his dad had given him.

Little by little my own wounded heart where my dad was concerned softened into compassion, admiration and great love. My dad, too, became my hero and the book on my friendship with Fred is dedicated to him. I am reminded of another of Fred’s wonderful sayings, “It’s much easier to love someone when you know their story.”

So I wept for my dad in silence of the desert and as I did, the words kept coming back to me. 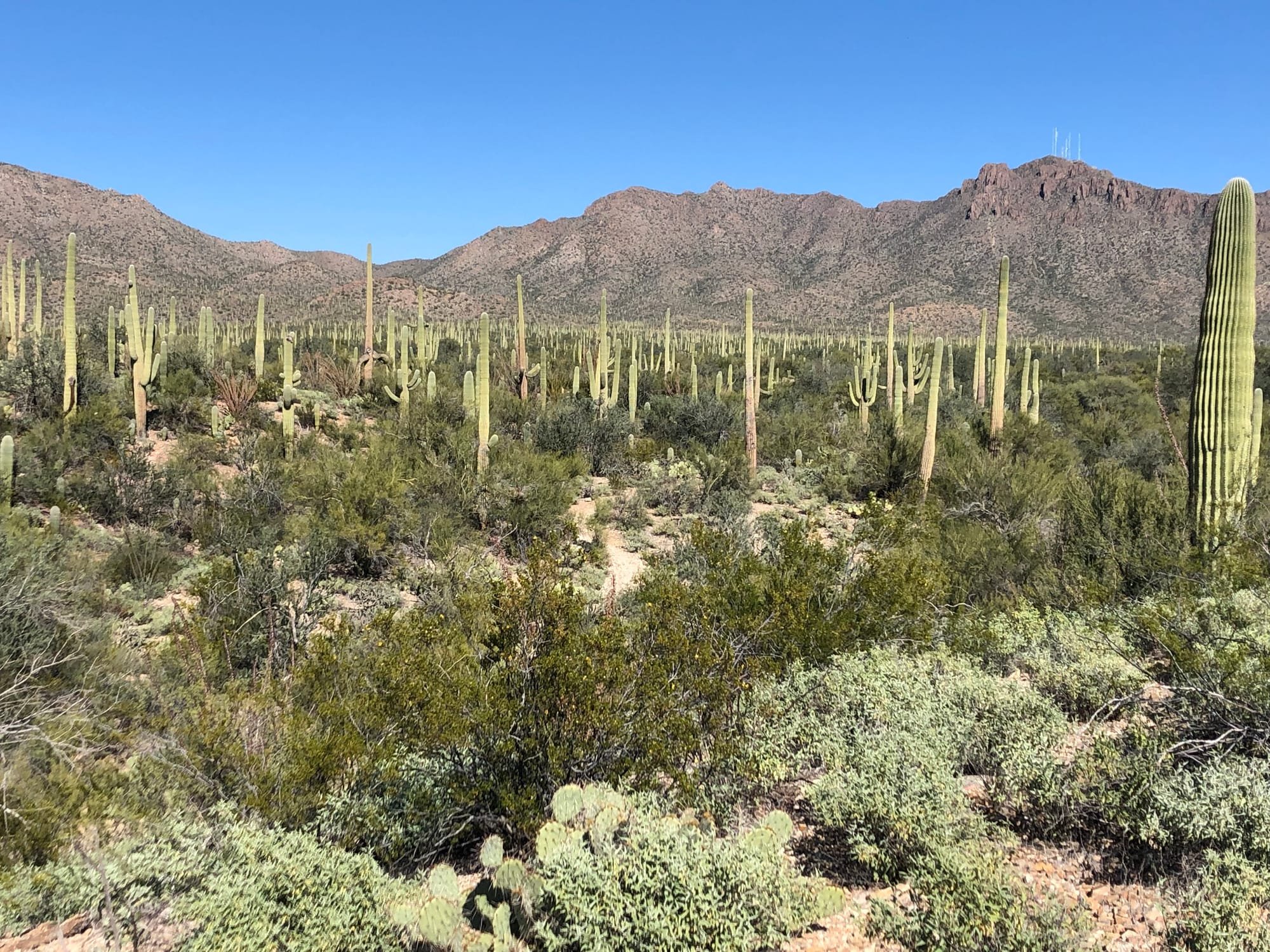 Wishing you all peace, grace and love for the holidays.

My gratitude to all the new subscribers to the Anything Mentionable blog. If you would like the blog and other book and speaking news delivered each week to your email inbox, visit www.timmadigan.net, scroll down from the home page and subscribe.

For more information about my books, visit this link.