I don’t know her name. I considered asking on that sunny afternoon fifteen years ago, but for some reason didn’t. All I know is that she had shoulder-length dark hair, was probably somewhere in her thirties, and I’ll  never forget what she did that day.

I had gone to Burnett Park in downtown Fort Worth to sit in the sun, eat a tuna sandwich and work a crossword puzzle. Several yards away, a homeless woman dressed in rags lay on a concrete bench in the shade, her back to me. She was mumbling. As I ate, I saw the dark-haired woman approach, holding a bottle of nail polish. 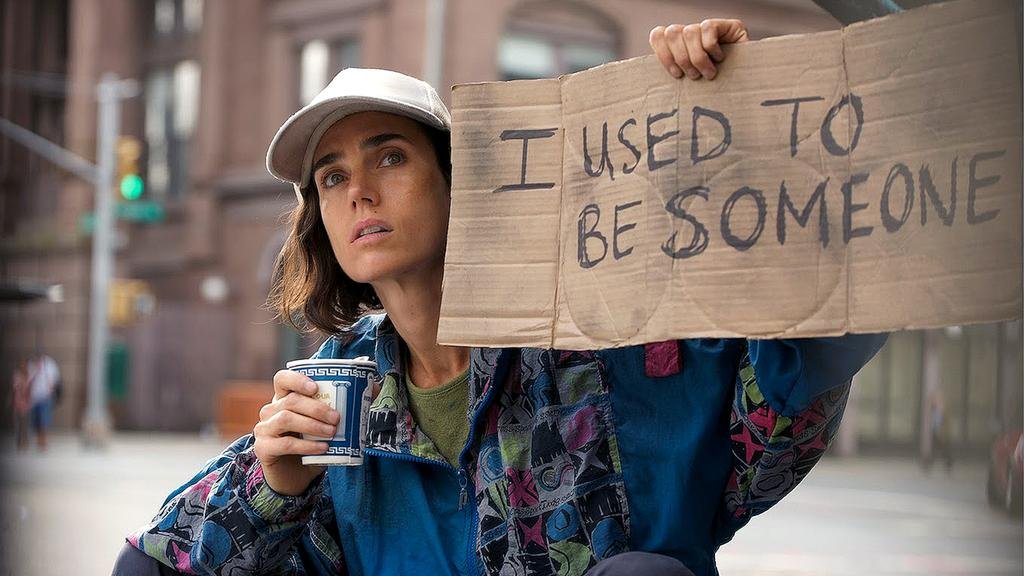 “Can I do those for you?” she asked the woman in rags.

The homeless woman mumbled something in reply, but I couldn’t hear what. The dark-haired woman shrugged, handed the homeless person the bottle of polish, and walked away to another sunny spot. She sat down and lit a cigarette. When our eyes met, she smiled and looked away, embarrassed.

The sun was warm, and after a few minutes I moved to a spot in the shade next to a fountain. The dark-haired woman came over and dipped her hands in the water.

“I saw you move further away from me,” she said. “I wondered if you thought I was crazy.”

“I was here doing my nails and I saw that woman lying there,” the dark-haired woman said. “I thought it had probably been a long time since anyone had done anything nice for her. So I thought, ‘Why not?’ I asked if I could do her nails. She wanted no part of that, so I just gave her the nail polish.”

She shook the water from her hands.

Then the dark-haired lady walked away, disappearing into the tall buildings downtown. When I left the park, the homeless woman was gone, too.