In the autumn of 1995, on my first visit to the office of Fred Rogers in Pittsburgh, I noticed three Emmy awards stacked in the clutter atop a filing cabinet, like neglected bookends. No trophy case for Fred.

I asked him about the awards.

“I don’t know how to talk of it,” said the icon of children’s television. “If it’s the outside stuff that’s going to nourish you…”

It was a passing comment, made before we sat down for the first of several long and wonderful interviews about important things. But in that moment, Fred touched upon what I think is a great tragedy of our age. We continue to believe that the outside stuff is going to nourish us, make us truly happy, bring peace and meaning to our lives.

My heart breaks especially for young people, the students obsessed with test scores and college admissions, grade point averages and getting a leg up on the world. Is it really a surprise that studies show that nearly half of all college students feel deeply anxious or hopeless?

Which is why I found a recent story in the Washington Post story so poignant and hopeful. It described a Yale psychology class where the professor, Laurie Santos, surprised her students one day by cancelling her lecture. There was one huge caveat. They couldn’t use the seventy-five minutes to study, they had to enjoy it. 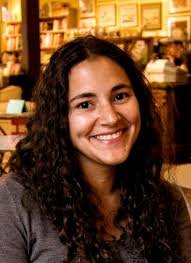 A senior visited the Yale Art Gallery for the first time in four years. Others went to a recording studio and worked on a song. Another ate the lunch he had been skipping to study and played Frisbee. Another took a nap. (Do yourself a favor and read the whole story here.)

Word began to spread about the course entitled Psychology and the Good Life, and nearly a quarter of the Yale student body signed up. Santos designed the class a few years ago after witnessing the misery of so many young people on campus, an experience “far more crushing and joyless than her own college years,” story said.

“I worry so much how they’re going to look back on it,” Santos said. “They feel they’re in this crazy rat race, they’re working so hard they can’t take a single hour off — that’s awful.”

But it’s not just young people, and not just this generation. It was in the 1800s that Henry David Thoreau wrote “the mass of men (and women, it’s safe to say,) lead lives of quiet desperation.”

That certainly describes my life in the mid-1990s, when I met Fred Rogers. As a man in my early forties, my depression and despair were carefully hidden, but deep and seemingly impenetrable. Fred called them my Furies.

The cure, I believed, would be professional recognition. I believed that right up until I started winning a series of major awards for my writing. Needless to say, they did nothing to alleviate my inner torments, and if anything, made them worse. The awards, it turned out were Fool’s Gold. I started to ask myself the question, if success and acclaim isn’t the point of all this, what is?

I’m still trying to answer that for myself, but it seems to have something to do with these things.

A commitment to personal and spiritual growth.

Trying to be a good husband, father and friend.

Attempting to use my work to serve, rather than to feather my own proverbial nest.

I’m not completely naïve. As a practical matter, we still need to eat, and pay mortgages, and help pay for college and for medical insurance. I have never turned down a royalty check for a book, so far as I recall. In fact, what we do in life might not change at all. It’s the why. And it seems that all the energy I used to channel into taming my demons has been put to much better use being more freely creative, and yes, productive.

In the meantime, I’ve awoken to mountain vistas, and storm clouds over the ocean, and quiet moments when the sun rises, long naps, Melissa McCarthy movies, and guitar and singing, and yes, Frisbee with the dog. 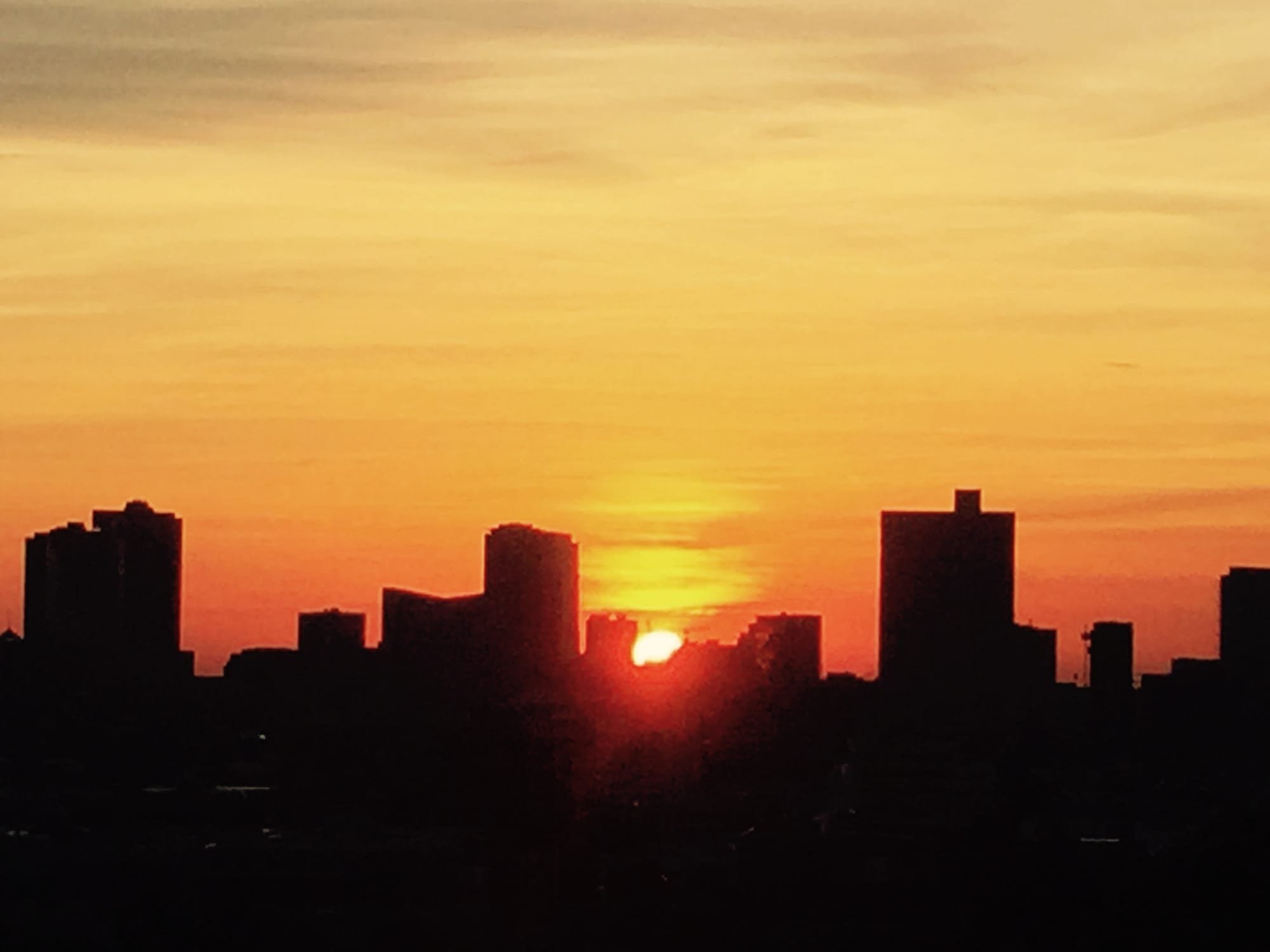 Not Fool’s Gold, it turns out, but the real thing.

Meanwhile, at Yale, administrators struggle to find a room large enough for what has become known as “the happiness class.” It's the largest class in Yale's three hundred year history.

“So many students have told [Professor Santos] the class changed their lives,” the Post story said.

“If you’re really grateful, show me that,” she told them. “Change the culture.”

The story ended with a scene from the last class of the semester.

“Good Life (by Kanye West) began blasting into Woolsey Hall, and more than a thousand Yalies stood up, some laughing, some crying, all applauding. Finals were happening, papers were due, internships and jobs were imminent. Later, they would pour out into the sunshine, hurrying to other classes or exams or the library, and Santos would hug her husband and promise him a date night. But for now students stood and clapped and clapped and clapped, beaming, drowning out even Kanye with their standing ovation. As if they had nothing but time.”