Many years ago, Roland Martin and I were young reporters at the Fort Worth Star-Telegram. Roland quickly went on to become, well, Roland Martin, the ubiquitous personality on national television and radio, a longtime fixture of Sunday morning network talk shows. 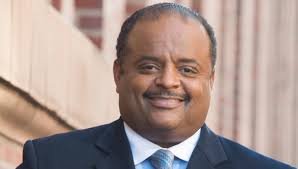 But Roland clearly remembers one part of our brief acquaintance. He and I had several important discussions about race while I was researching and writing The Burning: Massacre, Destruction and the Tulsa Race Riot of 1921. It was only then that I truly learned of and came to understand our shameful past when it came to race relations in this country. That knowledge forever changed the way I looked at people different than myself. Roland and I often talked about this often.

Then, just yesterday, I heard my name had come up on the NBC morning talk show of Megyn Kelly, who recently created a furor with intemperate remarks about the use of black face in Halloween costumes. In her attempt to atone, Kelly invited Roland to her program. Turns out he was the one who mentioned my name, at 8:58 of the segment below. Roland quite accurately describes my evolution on matters of race, even if he did accuse me of being from Iowa. (I’m from a small town in Minnesota.) I'm deeply moved and grateful for his words, nonetheless.

Maybe it’s just a coincidence, but something seems to be stirring here. Just last week, I described my experience with the Tulsa burning--the destruction of a prosperous African American community by a white mob--to a large and diverse audience at Texas Christian University. That night, while telling the story of Tulsa, I also got the chance to share my belief that there are millions of well-meaning white people like me whose hearts would be changed if they only knew of real history of race in this country, one too long hidden. 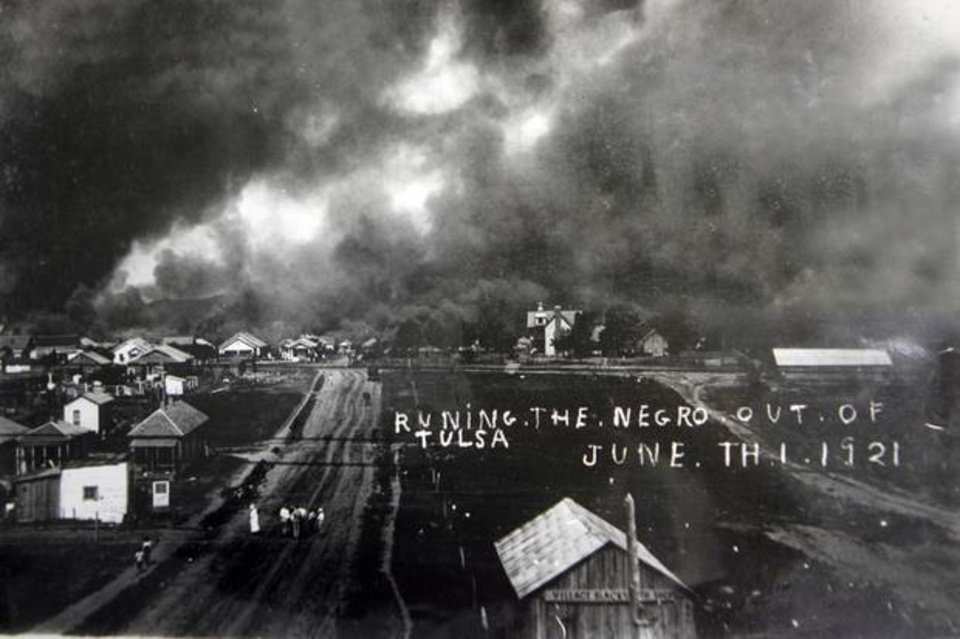 It was a very intense and often uncomfortable evening at TCU, but I came away feeling that we are increasingly ready as society to have those hard conversations, to face our past, to heal.