The Painful and Lifechanging Education of an Ignorant White Boy

I published a version of this essay a few months ago. Given current events, it bears repeating.

In the year 2000, as part of the research for my book, The Burning: Massacre, Destruction and the Tulsa Race Riot of 1921, I interviewed an elderly man named Richard Gary, who told me this story. 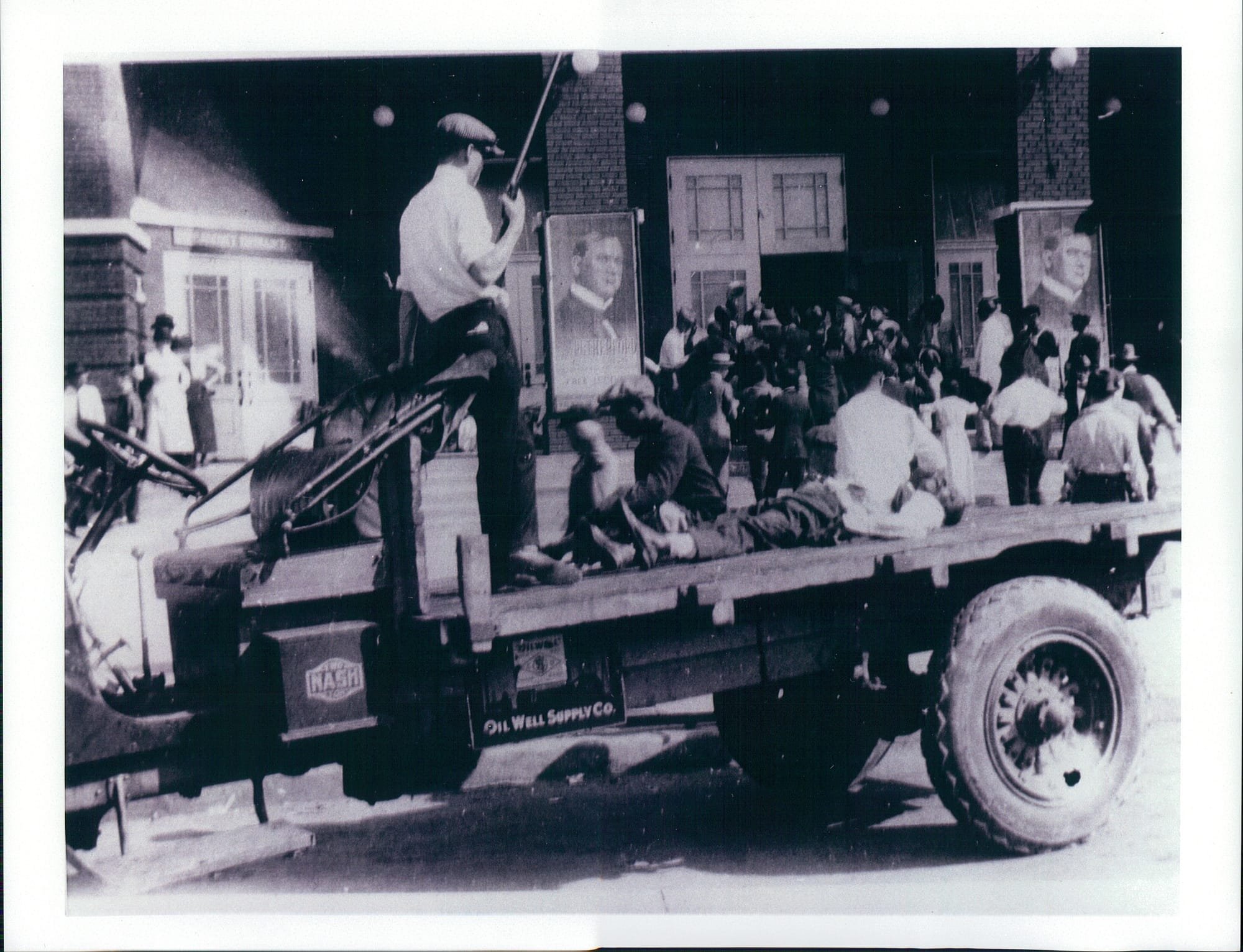 There were many other similar stories in the aftermath of our nation’s worst racial atrocity, one that was ignited by an accusation, probably erroneous, that a young black man, Dick Rowland, had assaulted a young white woman named Sarah Page. Part of Tulsa’s grim tableau in those terrible hours was the sight of truck after flatbed truck, loaded with African American bodies, headed out of town to destinations unknown. 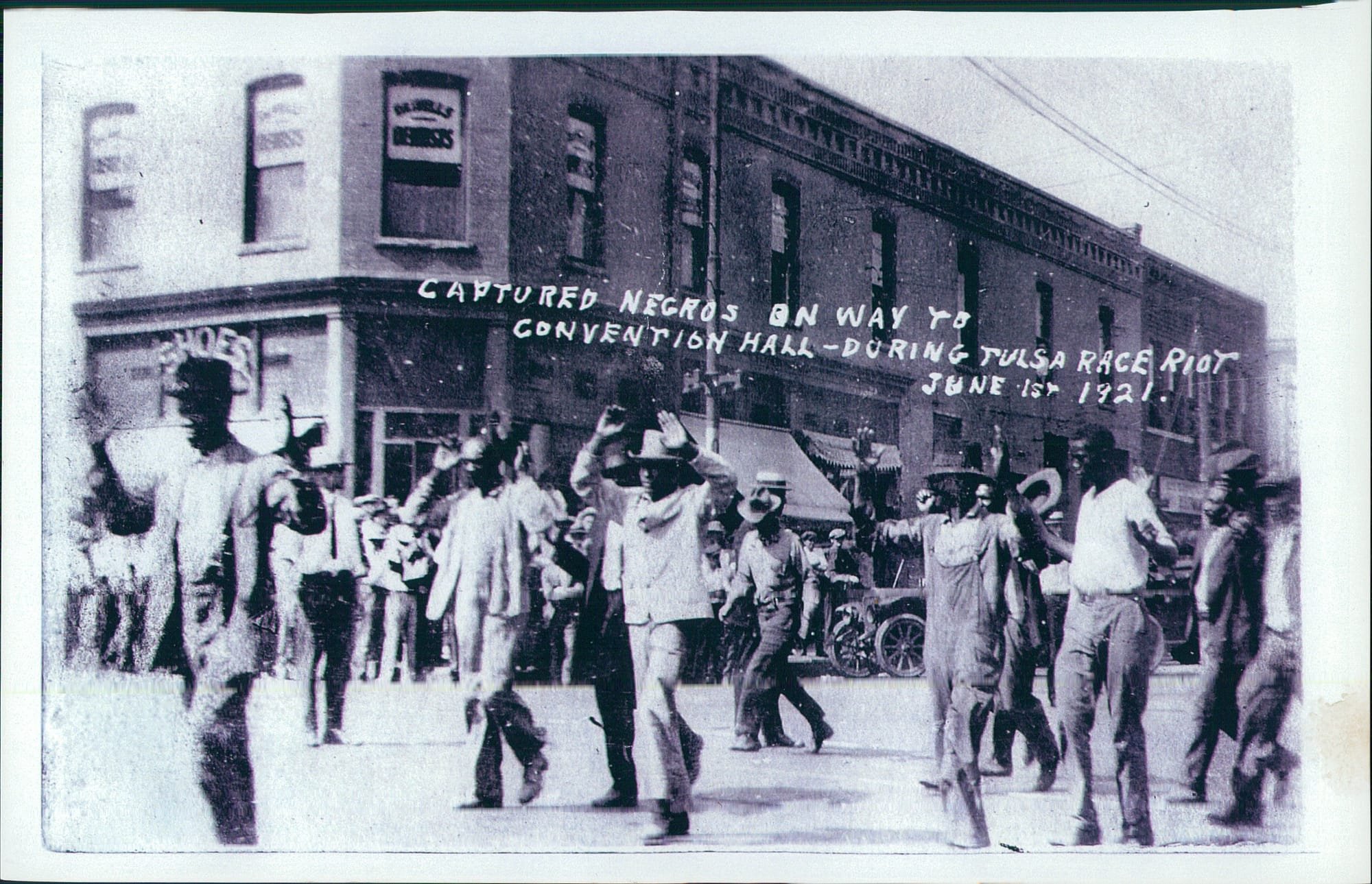 as probably closer to 300, the vast majority of them black. Ten thousand Greenwood residents were left homeless. Then the horror disappeared from history, buried in grim silence that lingered for decades.

It is just these kinds of horrors, in Tulsa and throughout the nation during the Jim Crow era, that so many in white America have had the luxury of avoiding over the decades and centuries.

As a white person raised in the upper Midwest, I, too, was shamefully uneducated when it came to our race history, at least until a night in 2000 in a Chinese restaurant in Tulsa. I dined then with Oklahoma State Rep. Don Ross, the African American legislator who represented Greenwood at the time and has done more than any other person to restore the massacre to history. Attempting to make conversation, I asked what I thought was an innocent question.

“So Don, what was it like for blacks after the Civil War?”

Beginning that night and for a long time thereafter, Ross referred to me as "ignorant white boy." I was suitably ashamed, determined to become less so.

In research for a newspaper story and later my book, I was stunned to learn that Tulsa was completely consistent with what was happening in America at the time, distinguished only by its terrible scope. Lynchings were a version of spectator sport, reported in newspapers like box scores. Racial atrocities took place in Chicago, Duluth, Minnesota, and St. Louis. Which isn't to mention the soul killing indignities of Jim Crow.

My own understanding of these things, belated as it was, changed my life. I finally became curious about the experiences of people different me. I could no longer ignore the depths of our racial chasm and the systematic injustice and inequality that continues to poison our society.

I understood the outrage after the litany of incidents like Ferguson, Baltimore, and the killing of Trayvon Martin. I understood the passion animating the #BlackLivesMatter movement. I saw in the tiki torch bearing marchers in Charlottesville the kind of hatred that I envisioned in the Tulsa mob nearly a century ago.

A young black jogger, Ahmaud Arbery, shot dead in Georgia. A hysterical white woman in New York's Central Park, calling police to say she was being assaulted by a black man, a birdwatcher, as it turned out. (The woman's language that day, though almost certainly inadvertent, could have been taken from the mouth of Tulsa's Sarah Page.) The obscenely disproportionate toll that Covid-19 has taken on people of color. And finally, the death of George Floyd at the hands of Minneapolis police, and the convulsive reaction to it. 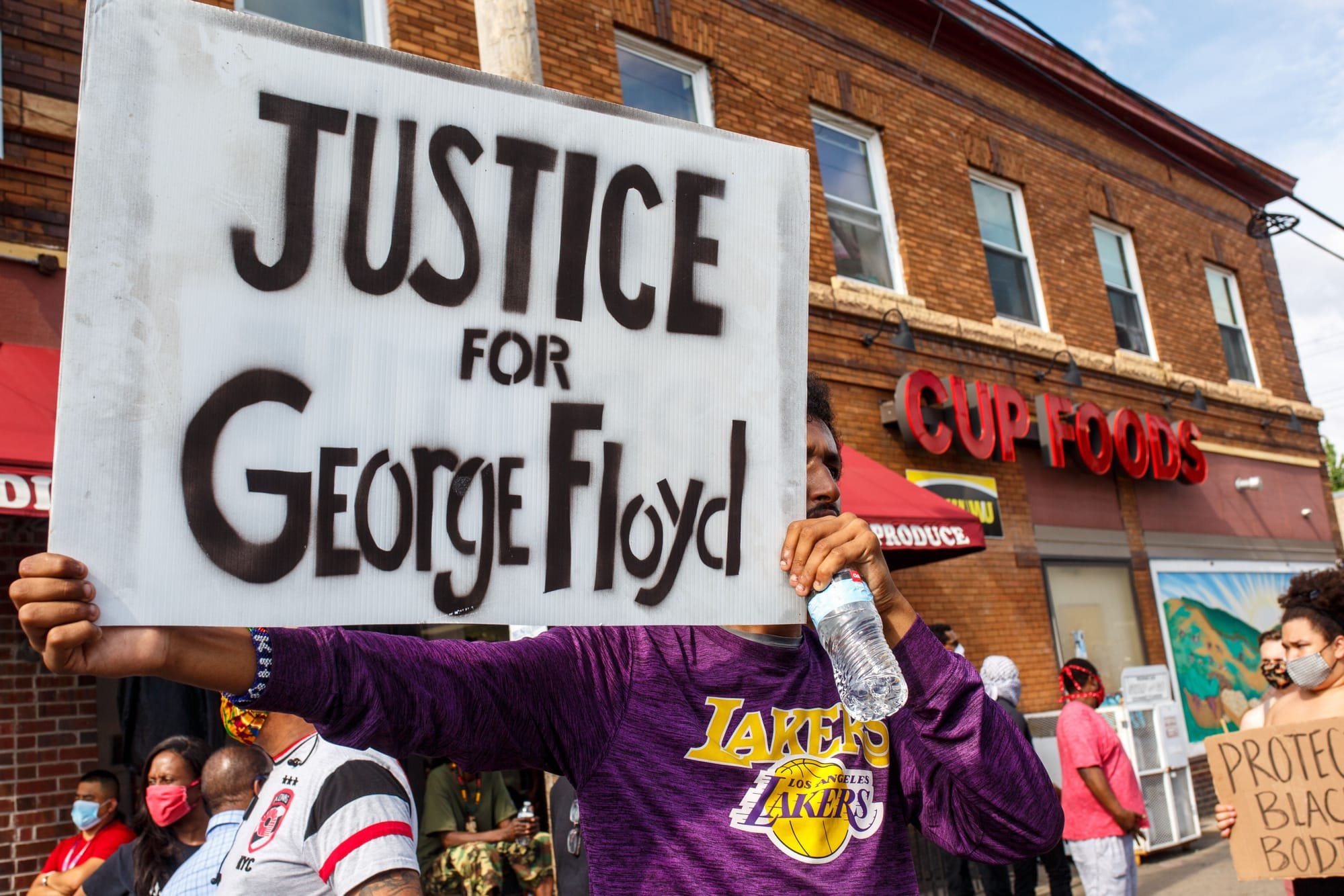 I am deeply troubled by these events, but not in the least surprised. Such are the fruits of our willful cultual amnesia. How could it be that attrocities like Tulsa and Jim Crow were rarely taught in our schools. It was a revelation to most viewers of HBO’s recent hit series, Watchmen, that the opening scene, a depiction of the Tulsa massacre, was not fiction, but based on historical fact, drawn largely from my book.

There are small signs of hope, many of them coming from Oklahoma. Led by its Republican Mayor, Tulsa is committed to the search for mass graves of those from the flatbeds in 1921. Since 2002, it has been required to teach the Tulsa race massacre in Oklahoma public schools. Recently comes word from Oklahoma of a new in-depth curriculum and teacher training around the topic. A new version of my Tulsa book, one for young adults, will be published in the next several months.

I have this theory. It is that I am one of millions of white Americans of good will, whose hearts would be changed, as mine was, if they only knew the hard truth of our history. Those changed hearts will then become part of a movement to bring about real and meaningful change.

Such is my prayer, anyway. Current events suggest that we no longer have the luxury of looking away, that indifference is less and less an option.