The Puppy and the Pandemic

You might remember Thursday, when the stock market decline was the worst in decades and news of the coronavirus pandemic seemed to grow more grim by the hour. A bad day, for sure.

There was Dave Brown.

My wife and I had tickets to see the Eagles at the American Airlines Center in Dallas next week. We were hoping the concert would be postponed or cancelled so we wouldn’t have to make a hard decision about whether to attend. On Thursday, Catherine 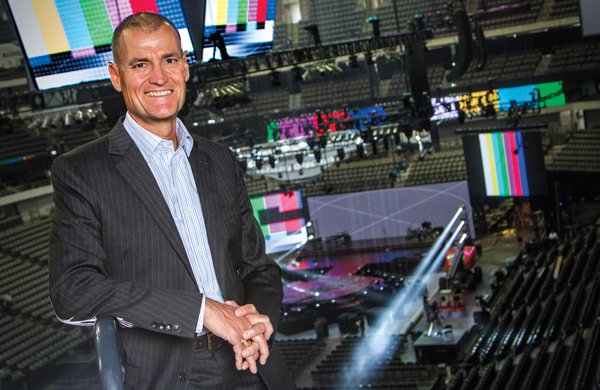 Dave Brown of the American Airlines Centerstarted calling around to express her concerns, and was finally directed to the voicemail of Brown, the chief operating officer and general manager of the arena where the concert was to be held. She left a message, thinking “fat chance.”

Dave Brown himself called her back less than an hour later. He listened to what she had to say, then told her not to worry. Hours before it was announced publicly, he said that the concert had been postponed and that he was already talking to Don Henley of the Eagles about rescheduling. Catherine was stunned when he called, as was I when she told me about it. With everything on Brown’s plate…

“I have one last thing to tell you,” Catherine said to him.

“Wash your hands,” she said.

I had a great lunch with old friends who I had not seen in a while, though there were no hugs or handshakes, which was weird. I also had several meaningful text and email exchanges with other people I’m close to.

I started to learn a new song on the guitar, Listen to the Music by the Doobie Brothers. Not a bad idea, under the circumstances.

Then there was Gordon, the golden retriever puppy. My son Patrick and his fiancé, Alison, met Gordon (Gordo, for short) for the first time on Thursday and took the young lad home with them. Every hour brought another Gordo picture more precious than the last. We all fell completely in love. 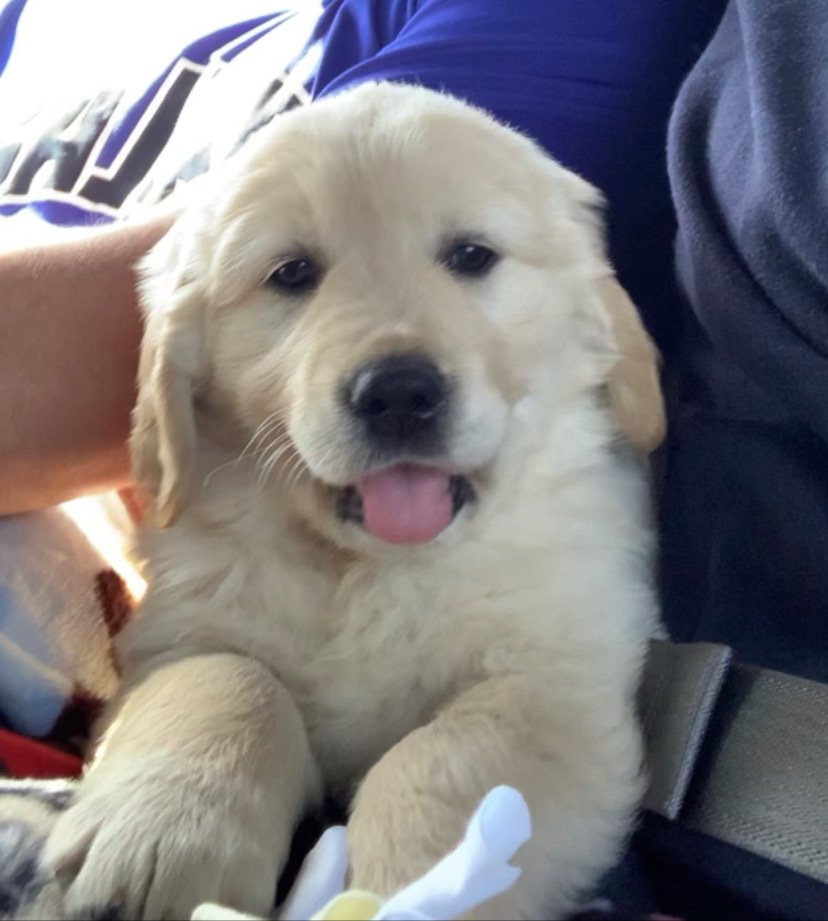 This is a really difficult moment for the world, full of fear and hardship and for too many, tragedy. I think we would all do well to embrace that reality and the feelings that come with it. Too often in our culture of positivity, so called negative feelings are seen as character defects, hence the chronic efforts to sugarcoat. Good luck with that in this case. This is going to be really hard.

I’m betting a lot of people had a day like the one I had on Thursday, a good day, all in all, full of the so-called best things in life. Dave Brown’s remarkable call, friends and music…and Gordo, especially Gordo.

On Thursday, for one family at least, a puppy was more powerful than a pandemic.

I these difficult times, I hope you all find your puppy.

coronavirus pandemic
Hard Realities and Hope. A Conversation With My Friend the Physician, Writer and Thinker, Dr. Craig Bowron
How to cope when the whole world grieves
Write This Down
Comments
985-245-1730
Fort Worth, Texas, United States