I was the new kid in September 1970, about to attend public school for the first time after years of being taught by Catholic nuns. I walked toward the front door on that first day, passing clusters of unfamiliar junior high students gathered in the morning sun, waiting for the first bell. I imagined whispers about the scrawny, shy newcomer. 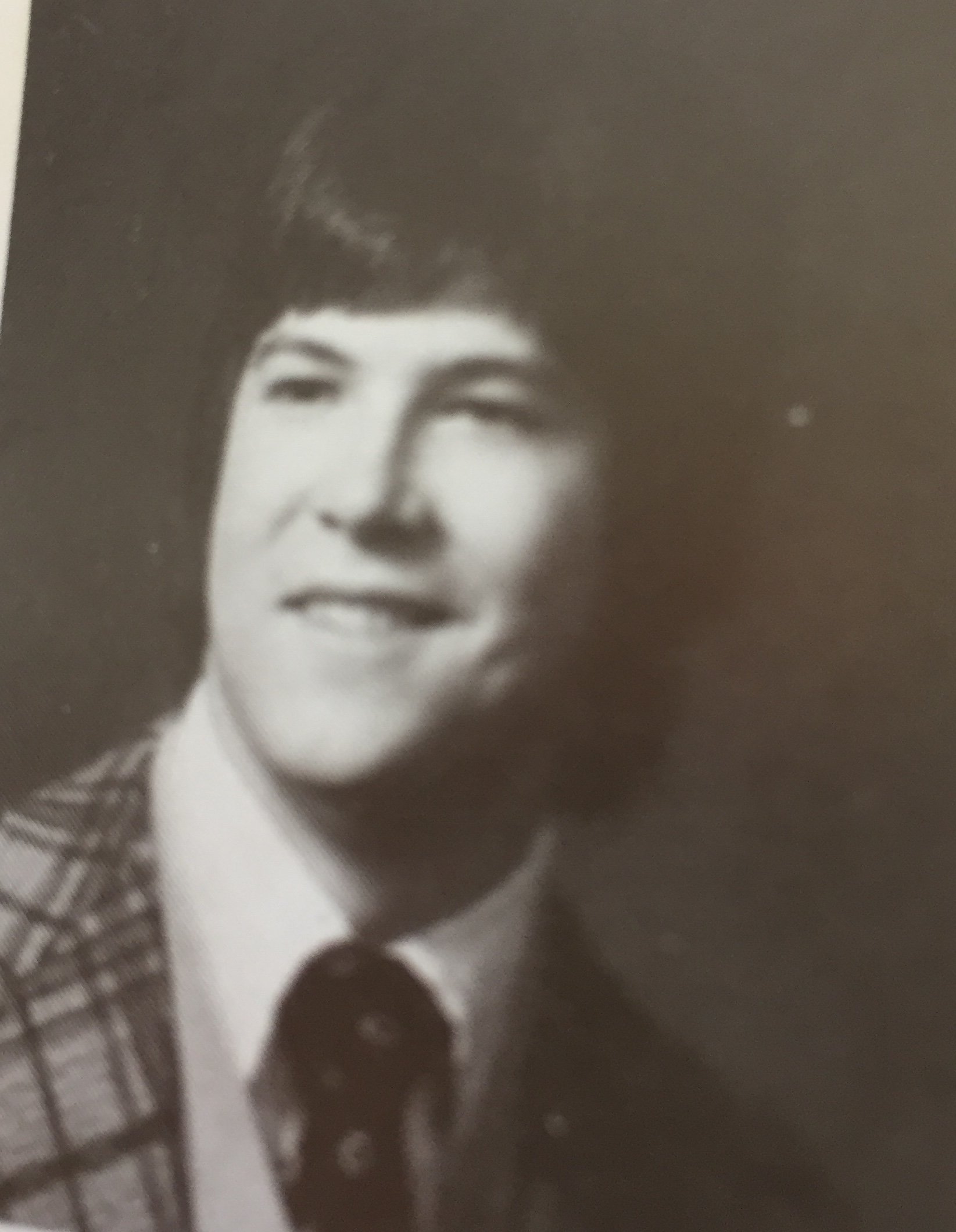 Joel Rood...Then one of them stepped out to greet me. My town in Minnesota was a small place, so Joel Rood and I sort of knew each other from Little League, but only sort of. I never would have guessed that he would be the one to extend his hand, tell me he was glad I was there, and invite me to join in with his friends. And this wasn’t just anybody. Joel was the top student in our class, the star athlete. He was a big deal, in other words. If Joel Rood had my back…The rest of that day, that year, was pretty much a breeze after that.

When recalling that day, I’m reminded of a story that Fred Rogers told me in 1995. The icon of children’s television had been a shy, chubby, musical teenager—an easy target for bullies—until Jim Stumbaugh, another top student and star athlete, made it known that he thought this Rogers kid was okay.

“Little did I know that that would be the beginning of a lifelong friendship,” Fred said in a speech a year later. “There he was, probably the best known, smartest, most active person in our class, and he welcomed me day after day.”

Fred called it a “liberating friendship,” one so pivotal to his later success in life “because I had someone who believed in me and wasn’t afraid to say so.” 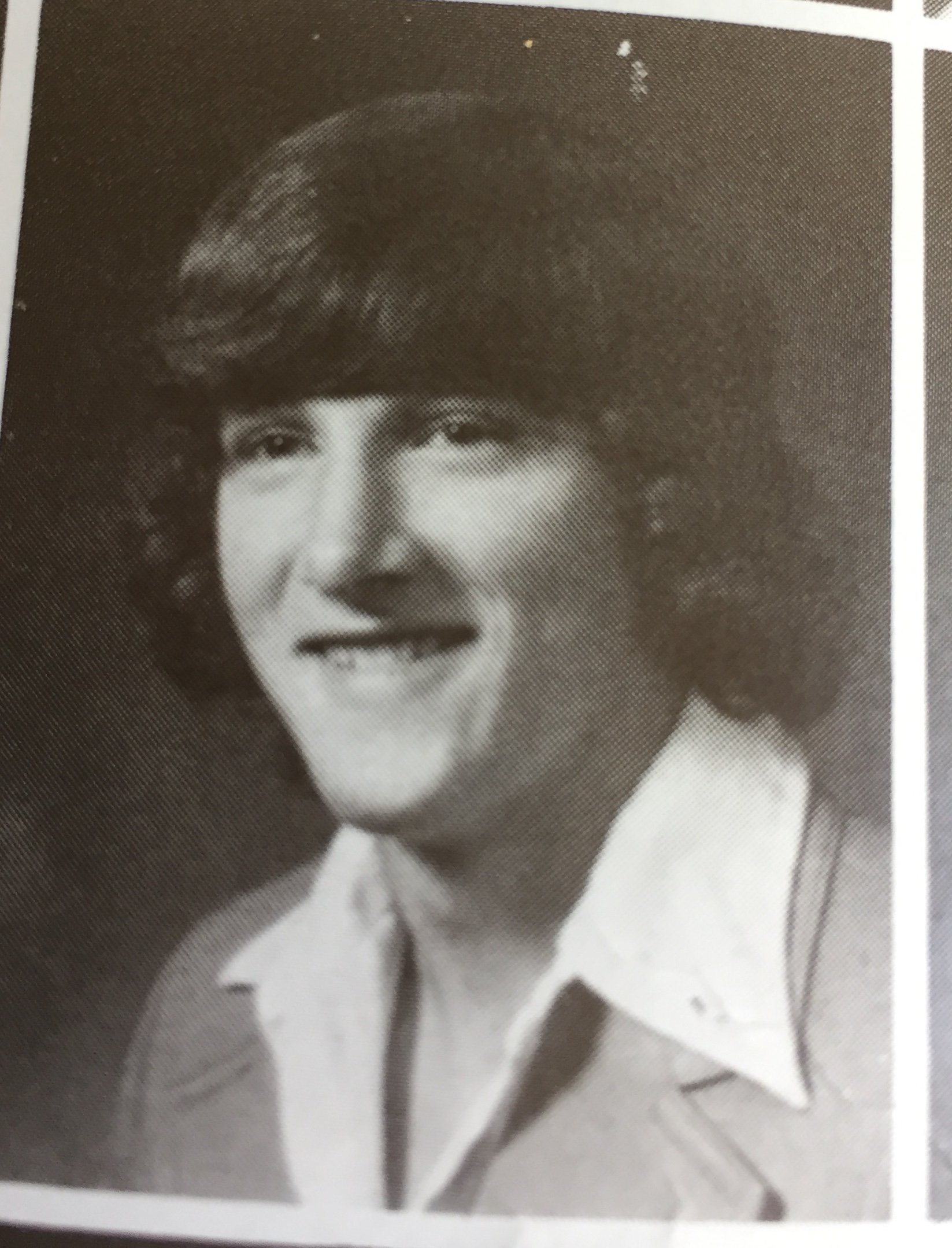 “You hate to lose such a spirit,” he said.

Perhaps it is an exaggeration to say that Joel Rood had the same impact on my life. Then again, maybe it isn’t. And a few weeks ago, I, too, thought I was about lose a person so foundational to my life and being.

Like Jim and Fred, my friendship with Joel endured across decades, though our paths diverged sharply after college. He graduated from Princeton and a career in engineering and business took Joel, his wife, Leslye, and their two children around the world. I attended the University of North Dakota and began a career as a writer, eventually landing at a newspaper in Fort Worth, Texas.

Joel turned sixty late last year, a few weeks before me. He and his family had settled in North Carolina, where he was scheduled to have surgery on March 27 to repair a faulty heart valve, a serious procedure but not inherently life-threatening. At 10:25 that morning, Leslye told me in a text that the surgery had gone very well.

Joel had been rushed back into surgery. Leslye began to cry when I called. She, son, Tim, and daughter, Anneke, had begun a desperate vigil, one that I joined from Texas.

I tried to work, but memories kept intruding. I remembered all the hours Joel and I spent as high school kids, driving country roads at night, talking about girls and sports and the larger world that might be waiting beyond rural Minnesota.

I remembered the baseball games, particularly the final loss on a muggy night in the summer of 1980. Joel and I lingered together in the dugout that night long after the rest of our teammates had dispersed, because we knew that the game marked the end of a shared childhood. We would both graduate from college in a few months. There would be no more hometown summers. 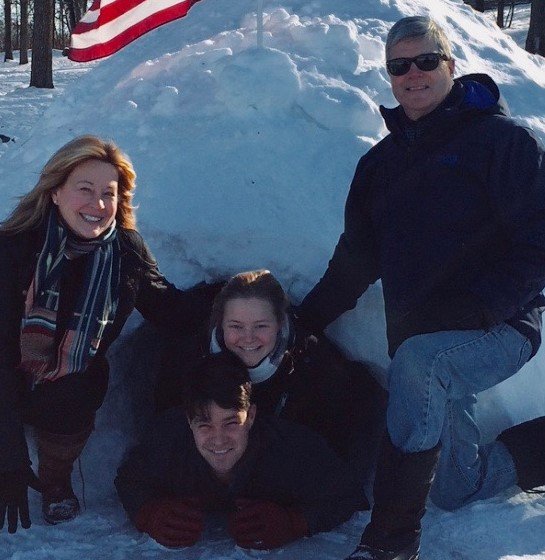 But mostly I thought of the sunny morning nearly fifty years before, when Joel welcomed a scared new kid to the eighth grade. Strange as it seems to say now, I hadn’t thought of that day for decades. It began to seem less and less likely that I would have the chance to tell Joel how much his kindness and friendship meant.

Leslye’s text finally came at 5:37. That was three hours and thirty-two minutes after her first dire message.

“They have found the problem and they have fixed that,” it said. “He will be out of surgery soon.”

I was numb with relief, then deeply grateful, but for more than just the obvious. I was reminded again of how Fred Rogers began most speeches. No one becomes who they are alone, he would say, asking his audience to take a few seconds and think of those who “loved you into being.”

That’s what I did on those three hours and thirty-two minutes when Joel was fighting for his life. As harrowing as those minutes were, I am so incredibly glad for the reminder of Joel and what his act of kindness and inclusion had meant.

I talked to him  on the phone a few days after his surgery and he sounded great. I started to tell him what I thought about during those terrible hours, but struggled to get the words out.